BREAKING: Visayan bloc to vote as one on BBL 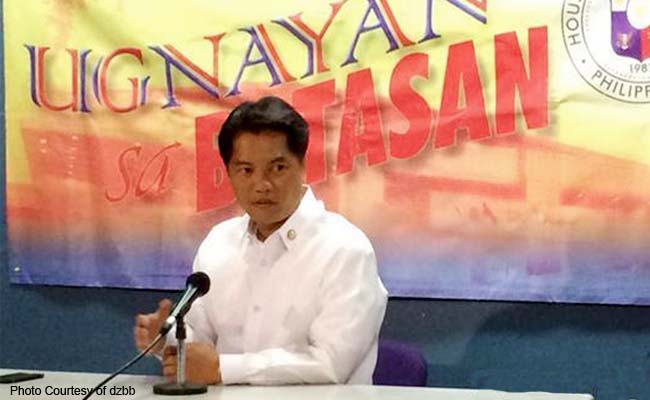 NEGROS Occidental Rep. Albee Benitez said 42 Visayas congressmen from the House of Representatives (HOR) will be voting as a bloc once the proposed Bangsamoro Basic Law (BBL) reaches the plenary for 2nd and 3rd reading.

“All members of Visayan bloc will vote as one. We’re voting as a bloc,” Benitez told reporters during a news forum at the HOR.

Asked what he thinks the lawmaker-members would pick should their mother parties come up with a stand on the BBL voting that’s opposed to the bloc stand, Benitez said they’ve vowed to stick with the bloc.

“Bloc stand will prevail over party stand. For those who will not follow the agreement then I guess they’re not serious with the bloc,” he noted.

Benitez said the final decision on how the Visayas solons will vote on the controversial BBL is forthcoming, although the actual announcement of it would depend on the lawmakers’ comfortability.

“We’re giving the bloc time to read the committee report and a few days to internalize. Once the members are ready we will sit down to make a decision.

“Bloc members can express their sentiments freely. We will not be rushed into making a decision about something that is not fully comprehended or understood,” he stressed. (Randy K. Ortega)