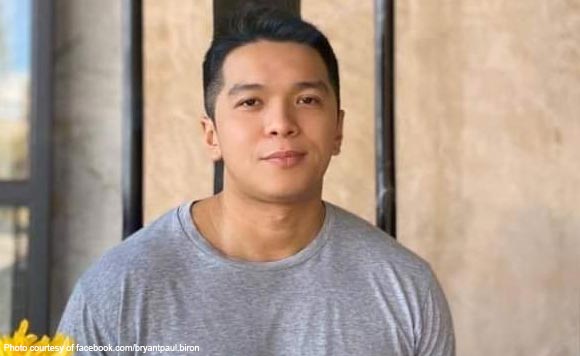 The young mayor of Barotac Nuevo, Iloilo had to personally deny fake news circulating in town about a returning OFW who got the coronavirus.

Mayor BP Biron started with good news as he shared that the OFW has recovered, adding that the person completed a 14-day quarantine in an Iloilo City hotel before getting transferred to his barangay. He was allowed to continue the isolation streak at home but had to return to the facility after his swab test came back positive.

Another test a few days later showed he’s negative for the virus now, but the barangay health team did get an earful from the politiko.

For the patient’s sake and dignity, the politiko also vouched that proper quarantine was done, contrary to wild rumors.

“It is NOT TRUE that WV 871 mingled and had a drinking session with a group of persons nor went to another barangay to visit his family member during the course of his quarantine. I encourage everyone to avoid spreading fake news as it will not help in the situation that we are facing right now,” Biron added.