Boracay to reopen for regional tourists 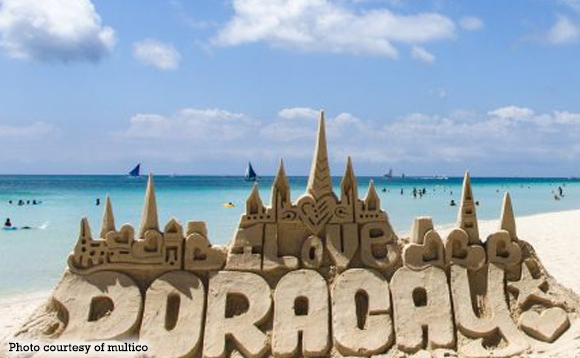 The provincial government of Aklan is preparing for the reopening of Boracay Island but for tourists within Western Visayas only.

“For the rest of June, we will be preparing for the eventual reopening. By July we will be ready for domestic tourists in Western Visayas,” said Governor Florencio Miraflores.

Miraflores said they were preparing for a “soft opening” and that Tourism Secretary Bernadette Puyat will be checking the island today. (https://bit.ly/2MSdoVS)

The provincial government of Aklan, according to Miraflores, is also in the process of accrediting establishments compliant with Department of Tourism (DOT) guidelines.

So far DOT has accredited hotels with a combined 360 rooms, he said.

“In the next two weeks, we will start inspecting all the hotels that have indicated their intent to open. We will make sure they really are compliant with all the safety requirements,” the governor added.

Continue Reading
Department of Interior and Local GovernmentDepartment of Tourism (DOT)Secretary Roy Cimatu of the Department of Environment and Natural ResourcesThe provincial government of AklanWestern Visayas only
0
Share
Politiko would love to hear your views on this...
Trending News
More Stories