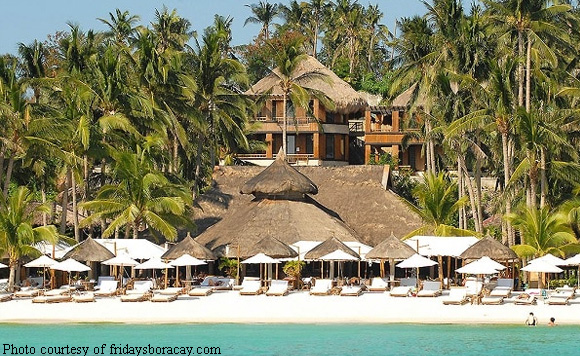 A number of residents and business owners here have expressed resistance on the initial tourism master plan which include to increase the beach easement from 30 meters to 50 meters fearing displacement of for more establishments.

The Boracay community got a glimpse of the initial perspective of the master plan for the island and mainland Malay during a public consultation on Thursday.

The Palafox Associates , led by world-renowned urban planner Felino Palafox, was hired by the Local Government Unit (LGU) of Malay to create its tourism master plan with an allocation of P5.5 million.

The public consultation is part of the seven-month contract of Palafox Associates with the LGU.

However, a number of residents and business owners expressed opposition to the Palafox proposal to increase the beach easement from 30 meters to 50 meters.

Business owner Dionisio Salme said that while the development is really good, he feared that more establishments would be affected.

“There might be some other solution that could retain the image of the island,” he told the media during the event.

“They should just preserve the long beach….there is no need for concrete and modern mode of transport on that area,” he said.

The Palafox team meanwhile clarified that the plan was not yet final.

Bravo said the input and recommendations from the public consultation will be considered in drafting a final plan.

Bravo said the model shown to the public was based on the National Tourism Plan in 1991 and Boracay Integrated Master Plan in 2006, a Palafox project with Philippine Tourism Authority now Tourism Infrastructure and Enterprise Zone Authority .

Malay Mayor Ceciron Cawaling said that the LGU has hired the renowned urban planner group even before President Rodrigo Duterte made a pronouncement about the issues in Boracay.

He said the Palafox Associate won the bidding for the project in December of last year and signed the Memorandum of Agreement last January. (PNA)