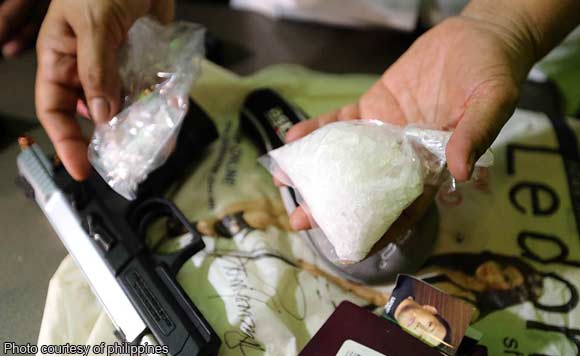 At least 56 towns in Western Visayas have the dubious distinction of having “zero accomplishment” in the Philippine National Police’s relaunched anti-drug drive.

The Police Regional Office 6 said 15 of the 43 towns and component city of Iloilo province failed to arrest suspects or seize illegal drugs in police operations.

Other towns that also had zero accomplishment included 14 towns each in Aklan and Capiz; eight towns in Antique; and five in Guimaras.

PRO-6 said it based its figures on the PNP’s Project Double Barrel Reloaded campaign which was launched in March 2017.

It said these included:

For his part, PRO-6 spokesman Superintendent Gilbert Gorero said this does not necessarily mean the 56 towns failed in the illegal drugs campaign.

“In the case of Guimaras, they reasoned out that they are almost done with their drug clearing operations,” he said.

Still, he said they have called the attention of the police commanders concerned to explain their “zero arrest” record.