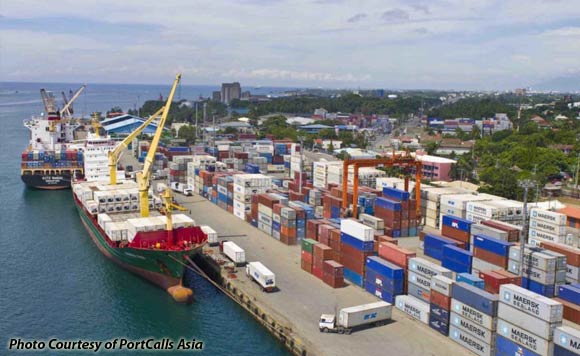 The Bureau of Customs-District Port of Tacloban, comprised of the Sub-ports of Isabel and Catbalogan City (Customs Collection District No. P08) has collected more than P1 billion for this year, joining the ranks of other collection districts as a billionaire port for the first time.

Acting District Collector Jose A. Naig attributed this notable achievement on the increased volume of cargoes that arrived at the Port of Tacloban, Babatngon Port and its sub-ports.

“As of November 29, 2018, the District Port has a total revenue collection of P1.006 billion, which posted 213 percent collection growth from our P321 million target for this year,” the official shared.

The District Port was given P267-million tax collection target for fiscal year 2018, however, it was increased by P34 million during the third quarter of this year (August 2018).

District Collector Naig noted that as early as the second quarter, they had already surpassed their target collection for Fiscal Year 2018 because they have collected a total of P392 million.

“The strict implementation of the Customs Modernization and Tariff Act (RA 10863), and intensified operations against customs fraud of the Collection District 8 has resulted to a record-breaking accomplishment ,” he said.