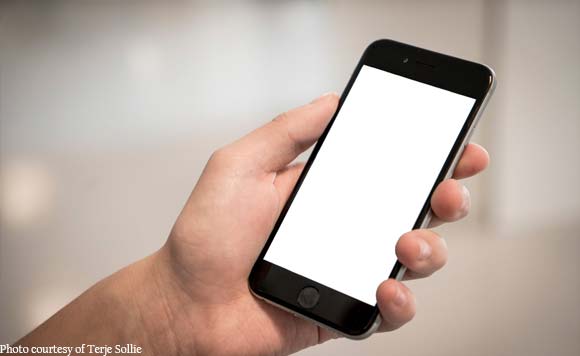 Exposing young children to too much time on their gadgets has adverse effects on their reading comprehension ability, Sangguniang Panlalawigan (SP) member Jason Gonzales said.

Gonzales was reacting to the report that 42,000 learners from kindergarten and high school in Iloilo are “frustration level” readers.

These readers can recognize some words but they lack comprehension.

“The researchers found out that these children’s reading comprehension ability suffered,” according to him.

This problem, he added, starts not in the school but at home.

“The brains of these children are conditioned to moving pictures such that by the time they are introduced to books, they find it difficult to read them,” said Gonzales.

The SP member also suggested that parents should regulate their children’s access to gadgets.

“Some parents say gadgets keep their children less restless,” said Gonzales, but he dismissed such reasoning.

“I cannot overemphasize how big this reading comprehension problem is, and this cannot be left for teachers to solve alone. Addressing this starts at home and parents have a key role,” he concluded.