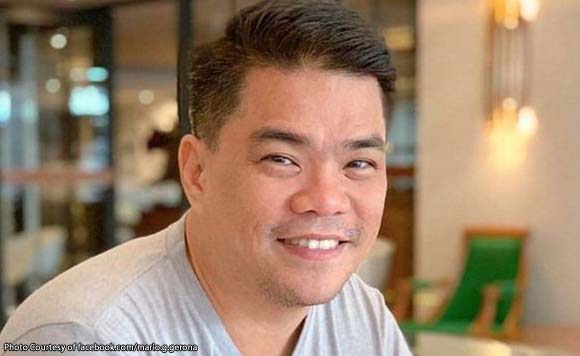 0 730
Share
Want more POLITIKO News? Get the latest newsfeed here. We publish dozens and dozens of politics-only news stories every hour. Click here to get to know more about your politiko - from trivial to crucial. it's our commitment to tell their stories. We follow your favorite POLITIKO like they are rockstars. If you are the politiko, always remember, your side is always our story. Read more. Find out more. Get the latest news here before it spreads on social media. Follow and bookmark this link. https://goo.gl/SvY8Kr

The ambush on Robert was the latest in a series of attacks in the city by motorcycle-riding gunmen, said Espino, also the chairperson of the Committee on Peace and Order.

He added that this kind of incident should not be dismissed as isolated. (https://bit.ly/2qUnUEB)

Last December 3, Ontao Sacar, also a businessman, was found dead in Barangay Mandalagan hours after he was abducted in Barangay 8. Probers linked Sacar to illegal drugs but his family denied this.

Early this year, President Rodrigo Duterte linked Cano to the illegal drug trade during a private birthday party of an official of Vallacar Transit, Inc. at a hotel in the city.