Biron eyes use of QRF funds for damaged infrastructures 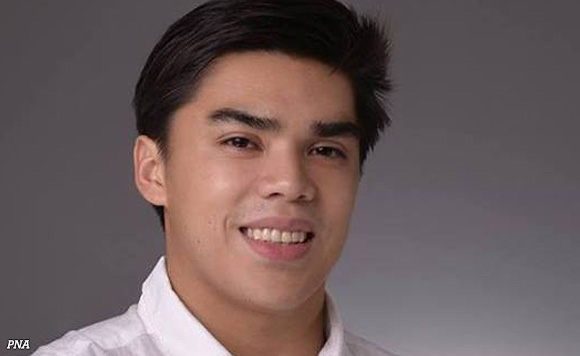 0 57
Share
Want more POLITIKO News? Get the latest newsfeed here. We publish dozens and dozens of politics-only news stories every hour. Click here to get to know more about your politiko - from trivial to crucial. it's our commitment to tell their stories. We follow your favorite POLITIKO like they are rockstars. If you are the politiko, always remember, your side is always our story. Read more. Find out more. Get the latest news here before it spreads on social media. Follow and bookmark this link. https://goo.gl/SvY8Kr

Tropical Depression “Agaton” damaged P323 million worth of infrastructure in the 4th district of Iloilo province.

Rep. BJ Biron (94th district) and his father, former Rep. Ferjenel Biron are currently securing funding for the repairs of said damaged structures and roads using the Quick Response Fund of the Department of Public Works and Highways (DPWH).

“Repairs must be done at the soonest possible time to minimize the economic impact brought about by these damaged infras,” the younger Biron said. (https://bit.ly/3voijn9)

Report from DPWH’s Iloilo 2nd district engineering showed that as of April 14, “Agaton” damaged 18 road sections and bridges within the jurisdiction of the 4th congressional district.

Other damaged infrastructure include the following: