Biron ahead of Defensor in Iloilo gubernatorial race 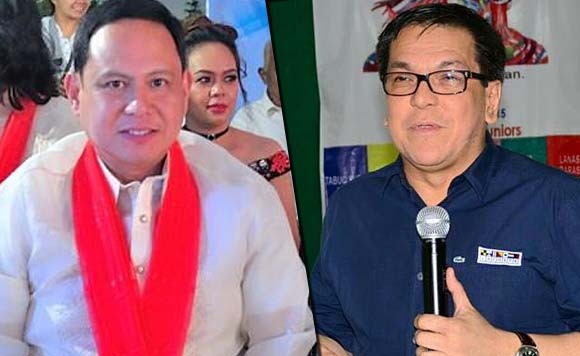 Based on a recent survey, Iloilo Rep. Ferjenel Biron (4th district) will win the gubernatorial race in the May midterm elections.

Defensor, on one hand, won only in the third district (72 percent).

Meanwhile, the latest RACI survey, conducted on December 8 to 14, 2018, reported that Defensor was ahead with 51.5 percent while Biron, 47.2 percent.