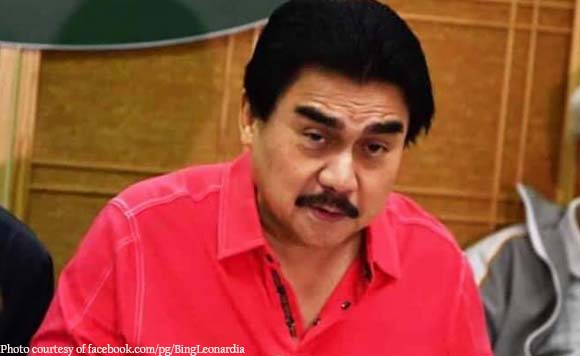 0 1,177
Share
Want more POLITIKO News? Get the latest newsfeed here. We publish dozens and dozens of politics-only news stories every hour. Click here to get to know more about your politiko - from trivial to crucial. it's our commitment to tell their stories. We follow your favorite POLITIKO like they are rockstars. If you are the politiko, always remember, your side is always our story. Read more. Find out more. Get the latest news here before it spreads on social media. Follow and bookmark this link. https://goo.gl/SvY8Kr

Bacolod Mayor Evelio Leonardia reminded barangay officials not to wait for the deadline given them to to clear up their respective roads of any obstructions.

They only have about 20 days to finish the removal of all illegal structures, said Leonardia.

The Department of Interior and Local Government has given heads of local governments 60 days to reclaim all public roads being used for private ends. (http://www.visayandailystar.com/2019/September/09/topstory2.htm)

On July 31, the local chief executive issued a memorandum order, directing all barangay captains and officials to clear all public roads of illegal structures and constructions in their respective barangays.

They were also instructed to report their accomplishments to the City Mayor’s Office with 20 days from the implementation of the directive.

DILG Secretary Eduardo Año siad city officials up to the barangay captains can face sanctions for failure to implement the directive.