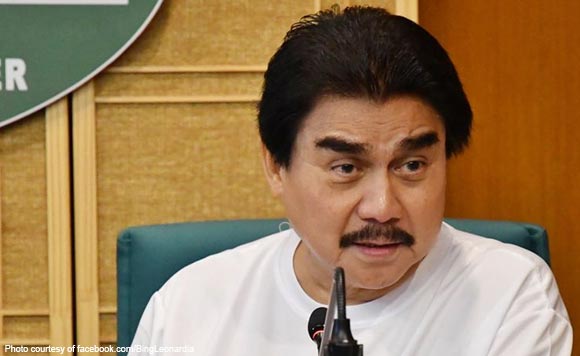 Mayor Evelio “Bing” Leonardia announced that as of Monday, new coronavirus (Covid-19) cases in Bacolod City were down nine only, the first single-digit uptick in the past months.

Leonardia thanked Inter-Agency Task Force on Covid-19 Chief Implementer for the Visayas Mel Feliciano for his help in the city’s efforts to fight the virus.

For his part, Feliciano said Bacolod is ready for the new normal by end-October. (https://bit.ly/3o3vztb)

Statistics indicate that Covid-19 cases in the city have been going down, he said in a press conference.

In the third and last week of September, the average cases reached 50 while daily cases went down to 25 during the first and second week of October.

Feliciano, who has been staying in Bacolod for two months, now credited the establishment of the Emergency Operations Center for the containment of Covid-19.

“As of today, compared to 3 to 4 weeks before, we can say that the daily cases are going down,” he said, adding that the mortality has also lowered.