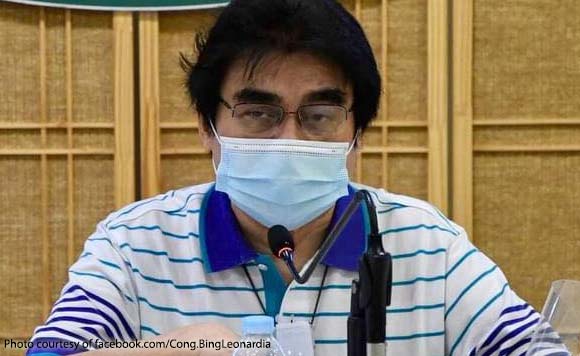 “In view of the quarantine status prevailing in Bacolod and Iloilo and the expressed willingness of Iloilo (City) Mayor Jerry Treñas to start the resumption of sea travel between the two cities, I hereby inform all concerned of our acceptance of the arrangement effective immediately,” Leonardia said a statement yesterday.

Leonardia added that this is premised on the expected strict observance of existing health protocols and subject to further agreements that may be made in the scheduled meeting called by government agencies. (https://bit.ly/3lNvZ4R)

According to him, the Maritime Industry Authority, Philippine Coastguard and the Philippine Ports Authority, Iloilo City, Bacolod City and shipping companies are scheduled to meet today, October 15.

“It has always been the position of our city that interconnection between our ports is an economic stimulus, subject only to how we scientifically and wisely balance it with our health priorities,” the mayor said.

Travel between the two cities had been suspended due to a surge in coronavirus cases in both areas.