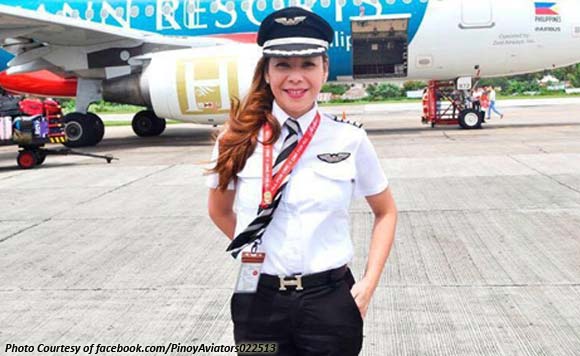 The pretty mayor of Bien Unido town in Bohol, Gisela Boniel, has been brutally killed and her body disposed of, allegedly by her potliko husband.

Bohol Provincial Board Member Niño Rey Boniel, Gisela’s husband, has been named a suspect and is now in the custody of local authorities.

According to Taliño, the Bien Unido mayor was shot and then thrown at sea.

“From Bien Unido, bineyahe at sinakay sa bangka, and then accordingly, binaril at tinapon sa dagat, but as to who is the real gunman, ay hindi pa klaro hanggang ngayon. Malalaman natin sa follow-up investigation na ginagawa natin ngayon,” he said in the report.

Gisela’s corpse has yet to be found.

A separate report bared that there were two other fatalities: Angela Leyson, a friend of the mayor’s; and Angela’s teenage son.

The second report said that Niño Rey has already made an “extrajudicial confession” to Taliño. #