Binalbagan mayor calls out to tourists for leaving trash 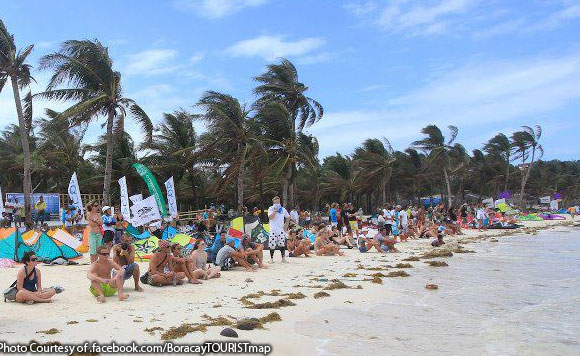 Mayor Alejandro Mirasol expressed his displeasure with the trash thrown and left behind by tourists who visited the Hermit mountain, which has become a popular tourist destination in the former rebel-controlled Brgy. Bi-ao, Binalbagan, Negros Occidental.

Mirasol admitted that they have lost control of the area as thousands of tourists from all over Negros Occidental, and even from outside the province, have flocked to the new destination in recent months.

He did, however, say that they are now mapping out plans

to deal with the influx of tourists, particularly on weekends, as well as the garbage problem. (https://bit.ly/3QYSIf8)

Mirasol stated that while he has deployed Bantay Bukid Brigade members to clean the area, the manpower is inadequate to cover the entire area, which is several kilometers long.

Mt. Hermit is now a popular tourist destination for visitors from other areas of Negros Occidental, particularly bikers and hikers, due to the breathtaking scenic views that have been compared to Baguio City.

Mirasol urged tourists to be responsible with their garbage disposal, encouraging them to return their trash to the point of origin.