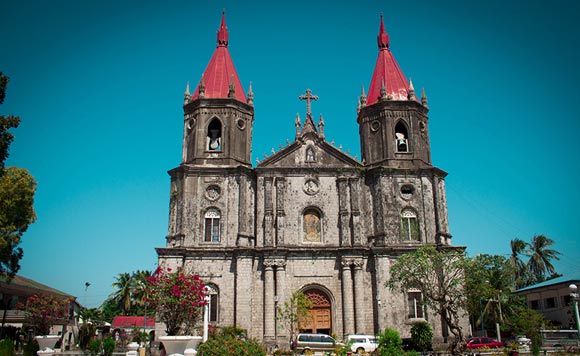 A priest in Iloilo City faces a legal suit from the city government for renovating a historic convent without securing permits from the proper government agencies.

Silva, parish administrator of St. Anne Parish in Molo district, was found to have introduced renovations on Convento de Molo without securing permits from the National Historical Commission of the Philippines (https://thedailyguardian.net/local-news/council-triggers-legal-suit-vs-priest/).

Under the law, Molo Church was declared a Cultural Heritage Tourism Zone.

Last June 5, the NHCP issued a Cease and Desist order to Silva, to stop activities affecting the Molo Convent. It also asked him to submit a master development plan.

For its part, the City Engineering Office issued a Notice of Violation and Work Stoppage Order on July 19, stating that St. Anne Parish failed to secure a building permit for the renovation of the Convento de Molo.

Meanwhile, Councilor Candice Magdalene Tupas said they asked Silva to join the two committee hearings but he failed to attend.

“That is why we have the recommendation that the city legal action must take action,” Tupas said.

A committee report by Tupas found the Iloilo City Cultural Heritage Conservation Council (ICCHCC) also received an application for clearance from the parish, but the Council declined to act on the request until after the Parish submits a development plan for the repair.

“We are asking the City Legal and the NHCP having the power to check on their violations and to file appropriate cases probably a criminal case under the penal provision of RA 10666. Under this, anyone who doesn’t follow or violates RA 10066 will be fined P200,000 or two years of imprisonment,” she noted.