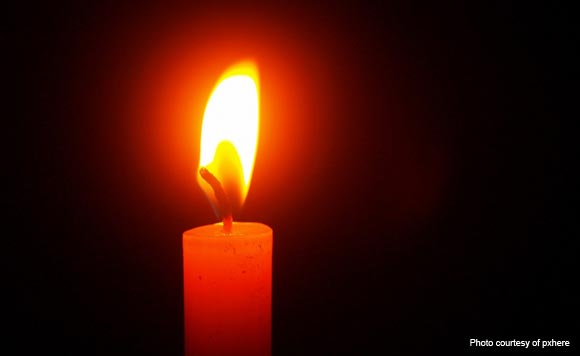 A group of Ilonggos held a protest at the Supreme Court Monday (June 29) to draw attention to the disappointing service provided by MORE Electric and Power Corporation.

“We appeal to the Supreme Court to uphold the decision that they are illegally taking over the distribution utility,” said ICM founder Willian Espinosa.

Eduardo Cruz, ICM’s co-founder, said Iloilo City residents have to deal with brownouts lasting for 13 hours daily over the past four months. Despite the power interruptions, he said their bills continued to go higher.

“Some of the bills are suspiciously higher than normal when our usage either hasn’t changed or has actually gone down. What’s worse is they can’t even send us our bills. They’ve been forcing us to go to them to collect the bills, exposing us to the virus, and in some cases, we wait in line for 5 hours only to be told they do not have our bills,” he said.

Espinosa said MORE Power failed to fulfill its promise of improving electricity distribution in Iloilo City despite its much touted P1.8-billion investment in the business.

“MORE had its chance to turn things around and give Iloilo City the service it deserves, but they will not listen to us – the public. They are only interested in our money, and do not care if we are suffering,” Espinosa said.

ICM said it plans to raise its concerns with MORE with President Rodrigo Duterte to compel the Department of Energy and the Energy Regulatory Commission (ERC) to address the power problems in Iloilo.

“If they will not listen to us, then we will appeal directly to the President, to Congress and to the Supreme Court so that they may intervene and save us from this disaster,” Espinosa said.