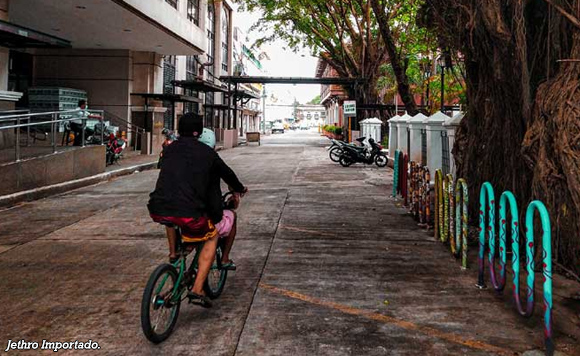 “It should also inspire the Ilonggos to lead an active lifestyle and aid in the reduction of their carbon footprint,” said Baronda.

On the final day of the three-day Iloilo Bike Festival 2022 yesterday, the city government launched the city’s branding as the “Bike Capital of the Philippines” through the Iloilo City MICE Center. (https://bit.ly/3JkKiec)

This, according to the solon, promises healthier bodies and allows people to do their part in saving the planet.