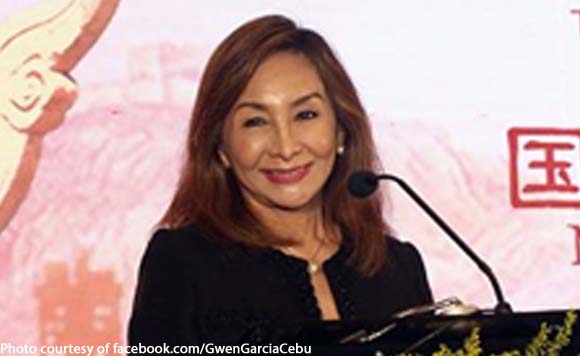 0 1,581
Share
Want more POLITIKO News? Get the latest newsfeed here. We publish dozens and dozens of politics-only news stories every hour. Click here to get to know more about your politiko - from trivial to crucial. it's our commitment to tell their stories. We follow your favorite POLITIKO like they are rockstars. If you are the politiko, always remember, your side is always our story. Read more. Find out more. Get the latest news here before it spreads on social media. Follow and bookmark this link. https://goo.gl/SvY8Kr

Barangay Health Workers, Barangay Nutrition Scholars, Daycare Workers, and Barangay Animal Health Aids will each get a P4,000 cash gift from the provincial government. They will also receive kits that include a new polo shirt for their uniform and goody bags.

Garcia said this will be distributed during the general assembly on December 18 at the Minglanilla Sports Complex. (https://bit.ly/35ggqKJ)

The cash gifts have increased from the original amount of P2,400 usually distributed to the volunteer workers.

“This cash gift is actually in appreciation really for what they are doing,” the lady politiko said.

Meanwhile, barangay tanods will receive P3,000 each in the first week of December. The amount is doubled from the P1,500 they usually get from the Capitol.