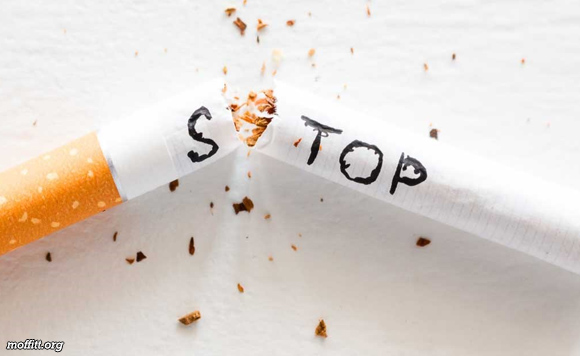 The Bacolod City Council has urged Mayor Alfredo Benitez to strictly enforce City Ordinance No. 641, series of 2013, also known as the anti-smoking ordinance.

The city council noted in a resolution the numerous individuals smoking in public places and conveyances in violation of the ordinance.

The city council also noticed that some establishments were no longer in compliance with an ordinance requirement – having a designated smoking area. (https://bit.ly/3Js20we)

Councilor Simple Distrito, author of the resolution, said that “non-compliant” cigarettes were also proliferating in the city, depriving the city government of potential revenues from excise tax.

Distrito said this has the effect of flooding the market with cheaper cigarettes, making them more available to the general public, particularly among youth

“The convening of the taskforce shall be necessary to aid in the implementation, enforcement, and monitoring of our existing smoking regulation policies,” it read.