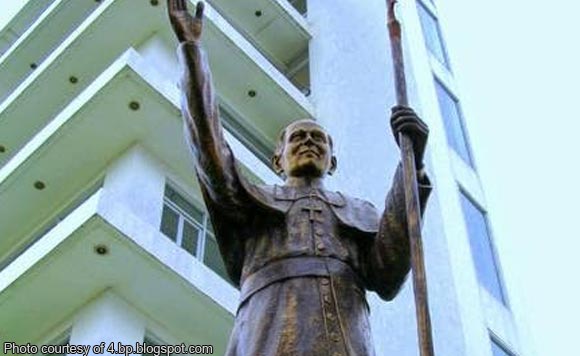 The City of Bacolod has reminded retailers of the rules on the sale of firecrackers for the Christmas and New Year holidays.

As of Wednesday, the city government has designated the lot behind the Pope John Paul II Tower at the Reclamation Area as the only “firecrackers zone” for sellers in the city.

Executive Assistant Ernie Pineda said Mayor Evelio Leonardia approved the designated area, and those caught selling outside the firecrackers zone would be penalized and their products seized.

Pineda also said firecracker retailers who attended the fireworks safety seminar held in October would be allowed to display and sell their products.

President Rodrigo Duterte issued Executive Order No. 28, providing for the regulation and control of the use of firecrackers and other pyrotechnics devices, which took effect last June 20.

Executive Order No. 28 provides that local chief executives are authorized to promulgate the necessary rules and regulations on firecrackers and other pyrotechnics devices within their territorial jurisdiction in conformity with the national standards, rules, and regulations.

Pineda said he is also scheduled to meet with village officials to tackle the Implementing Rules and Regulations of Republic Act No. 7183 that regulates the sale, manufacture, distribution and use of firecrackers and other pyrotechnics devices.

Moreover, Section 1 of EO No. 28 states that to minimize the risk of injuries and casualties, the use of firecrackers shall be confined to community fireworks displays.

Pineda said the barangay officials would be tasked to identify the designated fireworks display areas within their respective villages. (PNA)