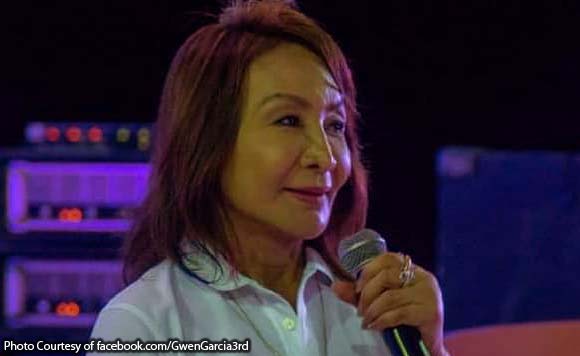 The Supreme Court (SC) has upheld the decision of the Sandiganbayan to issue a hold departure order (HDO) against Cebu City 3rd District Representative Gwendolyn Garcia.

The SC has issued a resolution which turned down her petition which sought to overturn the Sandiganbayan rulings regarding the issuance of the HDO.

Garcia argued it was premature for the Sandiganbayan to issue an HDO since the Office of the Ombudsman has yet to rule with finality with the case against her concerning the purchase of a property back in 2008.

However, the SC court pointed once the charges have been filed the Sandiganbayan gets jurisdiction of the cases.

“The HDOs were validly issued pursuant to its inherent powers as a court of justice,” the high court ruled.

Garcia is facing charges of technical malversation and two counts of graft concerning the alleged anomalous purchase of a 24.92-hectare property in 2008, when she was still provincial governor, for Cebu’s human settlement and seaport project.

A large portion of the property was found submerged in water and cannot be used for the project.