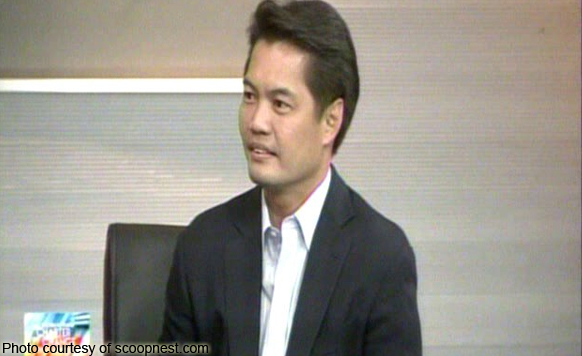 0 325
Share
Want more POLITIKO News? Get the latest newsfeed here. We publish dozens and dozens of politics-only news stories every hour. Click here to get to know more about your politiko - from trivial to crucial. it's our commitment to tell their stories. We follow your favorite POLITIKO like they are rockstars. If you are the politiko, always remember, your side is always our story. Read more. Find out more. Get the latest news here before it spreads on social media. Follow and bookmark this link. https://goo.gl/SvY8Kr

Negros Occidental Rep. Alfredo Benitez is looking forward to the oath-taking of officials of two major political groups in his province on October 1 with the ruling Partido Demokratiko Pilipino-Lakas ng Bayan (PDP-Laban).

Benitez said he is optimistic that the two can work together “harmoniously” under one political party.

“They are old enough to make it harmonious,” he said.

“Elections are over, there is no distinction politically at this point, this not the time to talk politics. It is time to get down to work for our province and country,” he added.

Joining PDP-Laban are 10 mayors from UNega and nine from Love Negros.