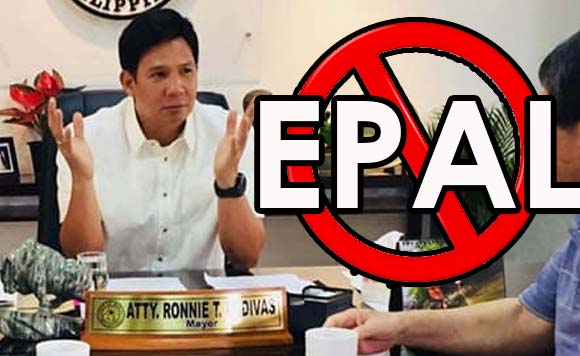 The act of “epal” or credit grabbing will be banned from government projects and properties in Roxas City.

This was the mandate of the first executive order issued by Mayor Ronnie Dadivas as he cited Department of Interior and Local Government (DILG) Memorandum Circular No. 2019-101.

The memorandum covers elective and appointive officials, permanent or temporary employees in government, including the barangays.

Credit-grabbing has no place in public services because tax money is spent to finance projects and services, said Dadivas.