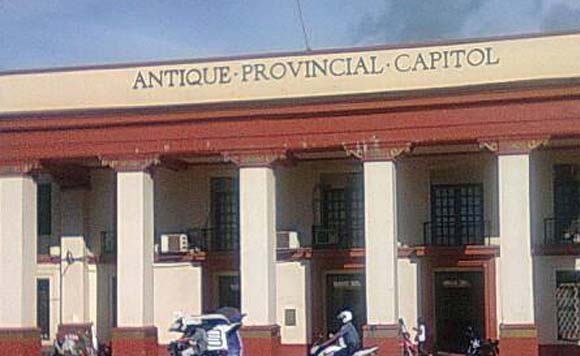 A town police chief of Antique province lost his firearm to burglars who broke into his vehicle while he was supposedly in a surveillance operation last weekend.

Sumaray, 46, said he had just parked his car and eaten dinner in a roadside eatery when the “Basag Kotse” gang struck (https://thedailyguardian.net/local-news/hepe-loses-issued-firearm-to-basag-kotse-suspects/).

At the time, he said he and his intelligence officer were monitoring one of the town’s most wanted persons when they decided to have dinner.

But after dinner, Sumaray noticed that the rear right window of his blue Toyota Corolla Altis was broken, and his 9-mm Tanfoglio pistol (serial number AB68236) placed in the car’s glove compartment was taken.

Tibiao police head Inspector Clark Philip Dinco said they have “persons of interest” behind the incident, but added these are not part of any organized group.