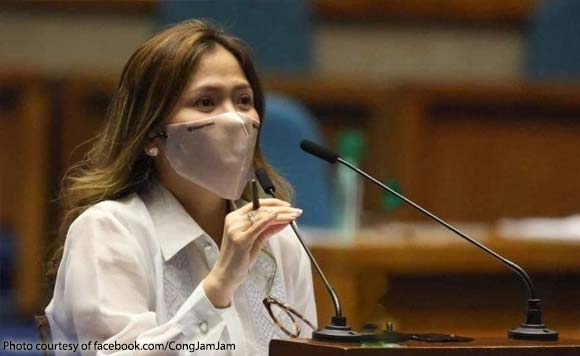 0 2
Share
Want more POLITIKO News? Get the latest newsfeed here. We publish dozens and dozens of politics-only news stories every hour. Click here to get to know more about your politiko - from trivial to crucial. it's our commitment to tell their stories. We follow your favorite POLITIKO like they are rockstars. If you are the politiko, always remember, your side is always our story. Read more. Find out more. Get the latest news here before it spreads on social media. Follow and bookmark this link. https://goo.gl/SvY8Kr

The bed capacity of the Western Visayas Medical Center (WVMC) in Mandurriao, Iloilo City will be expanded from 425 to 700 after President Rodrigo Duterte signed Republic Act No. (RA) 11496 on November 16.

In a statement, Baronda expressed profound gratitude to Duterte for signing RA 11496, which would transform the region’s premiere government hospital by increasing its hospital beds by 275, improving its facilities and hiring more personnel. (https://bit.ly/32QjPkr)

“We thank (President Duterte) for turning our dream into reality. Finally, after more than two decades, WVMC will be made bigger and way better,” the lady politiko said.

“It is good that (he) shares the same passion when it comes to health that is why their hospital in Davao City can be compared to the best private hospitals in Metro Manila. I want that to happen to WVMC, too,” she added.

Baronda filed the measure in July 2019, seeking the increase of beds from 425 to 700, improvement of hospital equipment, and the hiring of doctors, nurses and other personnel commensurate to the number of beds.