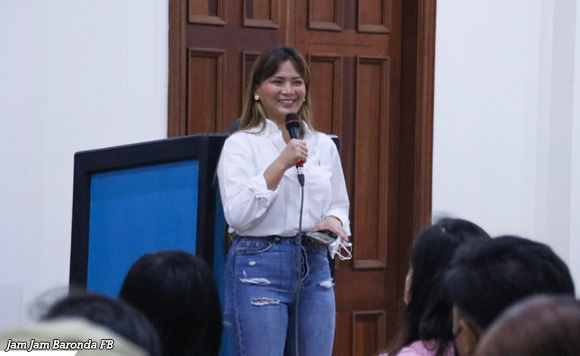 Iloilo City’s lone district Rep. Julienne Baronda said she is overjoyed with the passage of the bill creating the Iloilo City Hospital.

On June 29, 2022, former President Rodrigo Duterte signed Republic Act No. 11891 or “An Act Establishing in the City of Iloilo, a City Hospital to be Known as the Iloilo City Hospital and Appropriating Funds Therefor.”

“This piece of legislation will greatly improve our capacity to provide affordable and quality health and medical services to the Ilonggos and even our neighboring provinces,” said Baronda. (https://bit.ly/3OEYy3a)

The new law, she added, would complement the existing licensed hospitals in Iloilo City.

“Aside from this, the creation of the Iloilo City Hospital opens a myriad of socio-economic benefits such as more job opportunities, and livelier business environment,” according to her.

Baronda also thanked Treñas, the Sangguniang Panlungsod, and the Iloilo City Government for their support.