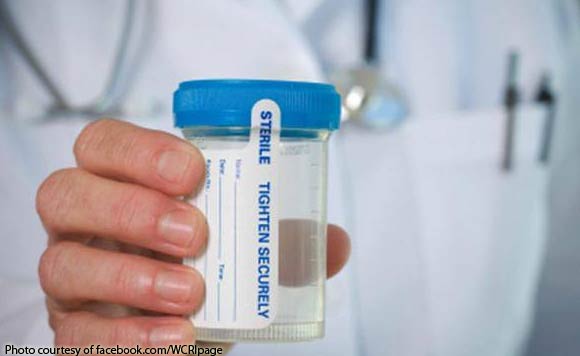 Some two-thirds of the Negros Occidental provincial government have yet to undergo a drug test, provincial human resource officer Annabelle Palic said.

Palic said that of some 3,000 Capitol employees, more than 2,000 have yet to be administered the drug tests.

She said their next step is to administer surprise drug tests for workers assigned out of town, including those in the district hospitals.

“We will not announce when,” she said.

Also, Palic denied claims that some results of the drug tests had been released.

“There are no results yet because of the bulk of those who took the tests,” she also said.

“For new hires, it is a requirement upon entry. For existing employees there is a mandatory drug testing,” she said.

Employees who test positive for drugs will undergo counseling and rehabilitation.

But if they violate during rehab they will be charged with grave misconduct with penalty of dismissal.