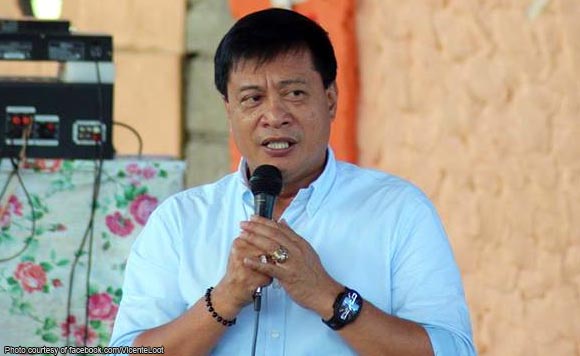 President Rodrigo Duterte wishes that Daanbantayan, Cebu mayor Vicente Loot will catch a grave disease as he expressed frustration that the politiko he tagged in the illegal drug trade remains alive.

Duterte on Wednesday (January 9) said he is leaving the fate of Loot, a former police general, up to God.

Despite leaving Loot’s fate up to God, Duterte made it clear he’s unfazed about threats to his life.

Loosening up, Duterte said his gun was only programmed to fire at corrupt policemen and communist rebels.