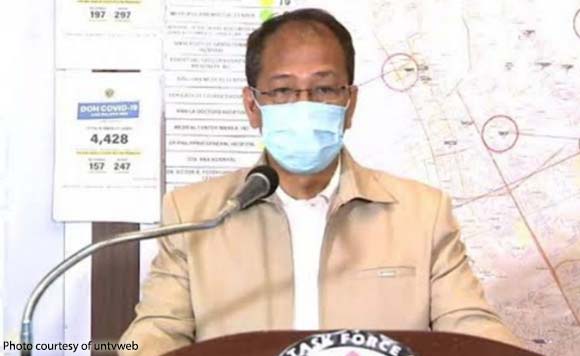 Bacolod City is among the priority areas for the distribution of coronavirus disease (Covid-19) vaccine, according to vaccine czar Secretary Carlito Galvez Jr.

Galvez said the government will roll out the vaccines geographically and then by sector.

The highly-urbanized city is also the second local government unit in Western Visayas having the most number of confirmed infections to date.

Other areas to be given priority are the National Capital Region, Cebu City, Davao City, as well as those having a high number of Covid-19 cases.

In these areas, sectors previously identified by President Rodrigo Duterte will be given priority – the poor, those who are vulnerable, the police, military as well as others who are considered as frontline workers.