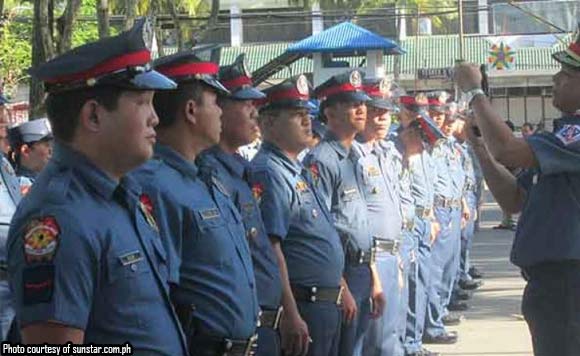 Some 200 police officers from the Western Visayas regional office will augment police visibility in Bacolod during the Holy Week.

Bacolod City police are also finalizing plans for the deployment of personnel in strategic areas in the city in early preparation for the Holy Week.

He added police assistance desks will be set up in these places of convergence.

Despite these preparations, Ebreo appealed to the public to be extra cautious and wary when leaving their homes.

Meanwhile, police in Negros Occidental may need to rack their brains in going after personalities involved in the illegal drug trade.

This was after provincial police chief Senior Superintendent Rodolfo Castil ordered his men to match the “innovativeness” of the drug rings.

“There is really a need for us to innovate as well in our campaign against illegal drugs,” he said, noting drug peddlers are now more mobile.

Castil noted police have to intensify their operations since drug dealers who once used houses as vending areas are now mobile.