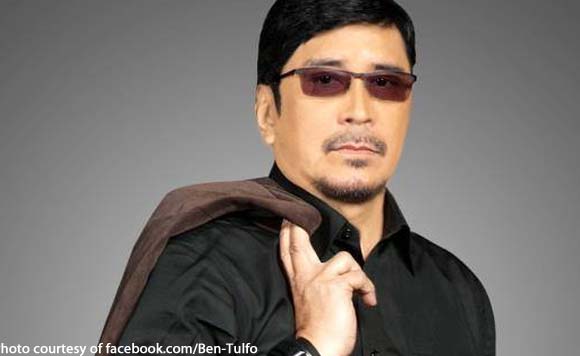 0 1,188
Share
Want more POLITIKO News? Get the latest newsfeed here. We publish dozens and dozens of politics-only news stories every hour. Click here to get to know more about your politiko - from trivial to crucial. it's our commitment to tell their stories. We follow your favorite POLITIKO like they are rockstars. If you are the politiko, always remember, your side is always our story. Read more. Find out more. Get the latest news here before it spreads on social media. Follow and bookmark this link. https://goo.gl/SvY8Kr

Tulfo maligned and embarrassed Mayor Evelio Leonardia in his YouTube program after a certain “Norma” alleged that she was not paid for a basketball event she organized in Bacolod in October, according to Vice Mayor El Cid Familiaran.

Familiaran said Norma’s claims are all lies and half-truths. (https://bit.ly/2LC7jwq)

Neither the city government nor Leonardia has anything to do with the basketball game between police officers of Bacolod and some male cast of television series ‘Ang Probinsyano’, he added.

Councilor Victor Espino, the chairperson of the Committee on Peace and Order, clarified that the city government and the MassKara committee has nothing to do with the event.

Leonardia maintained his innocence from the accusations against him.