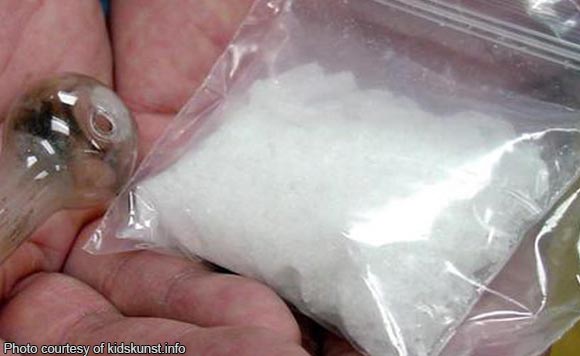 In just one week, some P1 million of methamphetamine (shabu) was seized in separate anti-drug operations in Bacolod and Silay Cities in Negros Occidental.

The shabu was placed in one big and two small sachets. Diafante was arrested after selling P200 in shabu to an undercover policeman (https://thedailyguardian.net/negros/p1-m-worth-of-shabu-seized-in-bacolod-silay-cities/).

Less than an hour later, Angel Perez, 32, was arrested in Purok Kahirup in Barangay Mandalagan. Perez yielded P125,000 worth of shabu.

Police also arrested Joseph Saul in Purok Bagong Katilingban in Barangay 40, and seized from him nine sachets of shabu with a street value of P8,000.

Seized from them were three sachets of shabu worth P6,000 and P500 in buy-bust money and drug paraphernalia.

Arrested in another operation were Edel Salado, Remo Jimenea, and Aris de Guzman. They yielded shabu worth some P225,000.