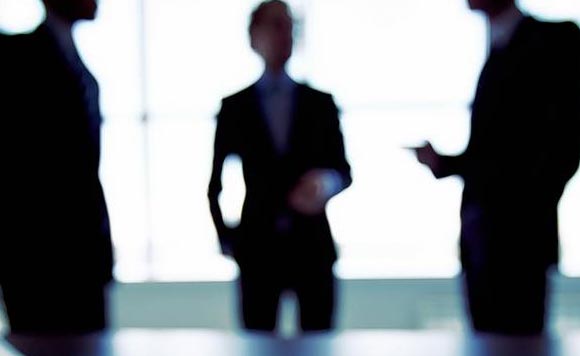 The Bacolod City Council has directed the Permits and Licensing Division to ensure that all establishments in the city operate with business permits.

A resolution authored by Councilor Wilson Gamboa Jr. noted that business license compliance is “a strong indicator of the seriousness of business owners to be legitimate.”

Such also affirms that establishments are willing to pay taxes and has a strong financial position, it stated.

The city council passed the resolution following a recent discovery that several businesses operating in Bacolod have committed violations.

Citing Section 455 of the Local Government Code, the council said that local government should “initiate and maximize the generation of resources and revenues, and apply the same for the implementation of development plans, program objectives, and priorities.”

They are also mandated to “issue licenses and permits, and suspend or revoke the same for any violation of the conditions upon which these had been issued, pursuant to law or ordinance,” they added.

Mayors order flags to fly at half-mast for COVID frontliners