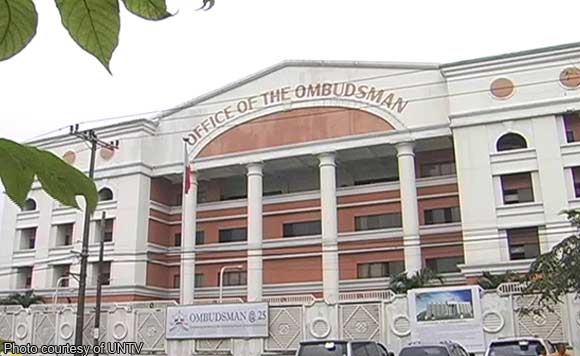 The Office of the Ombudsman found Registrar of Deeds Romulo Gonzaga of Bacolod City, Negros Occidental, guilty of Grave Misconduct and Conduct Prejudicial to the Service, and ordered his dismissal from the service.

The Office also found probable cause to charge Gonzaga before the Regional Trial Court with violation of Section 3(e) of Republic Act No. 3019 (Anti-Graft and Corrupt Practices Act).

Based on a complaint filed by the Bureau of Internal Revenue (BIR) Regional Office No. 12, Gonzaga illegally issued a Transfer of Certificate of Title in favor of a certain Florentino Perez without the required Certificate Authorizing Registration (CAR) and Tax Clearance Certificate.

According to the BIR, the anomalous transaction resulted in an aggregate tax deficiency of P86,231.33 to the prejudice of the government.

In defense, Gonzaga asserted his good faith and claimed he could not be faulted for not meticulously scrutinizing each and every document presented to him for action because of his heavy workload.

The Ombudsman Decision stated that “respondent flagrantly violated pertinent rules and regulations governing land titling when he authorized the transfer of the property from [Segundina] Hulguin to Perez without the required CAR. Respondent acquiesced to their tax evasion, to the prejudice of the government.”