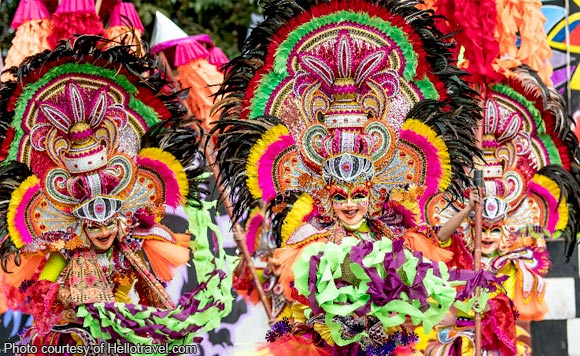 Bacolod City is all set for the highlights of the 39th MassKara Festival, according to Councilor Em Ang.

The Philippine National Police will field at least 3,000 policemen and force multipliers to ensure peace and order during the MassKara Festival highlights, she added.

Ang said aside from the Dutertes, Tourism Sec. Bernadette Romulo-Puyat is also expected to join in the revelry.