Bacolod posts P4.1 B in tourism receipts amid Boracay closure 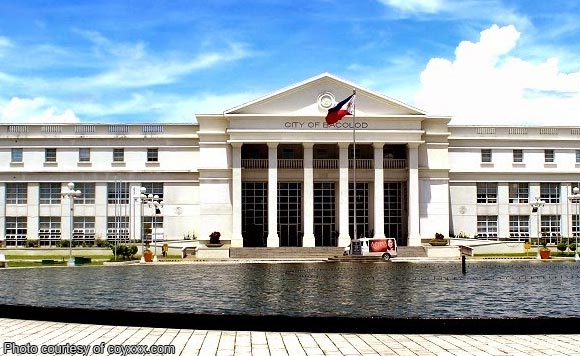 BACOLOD CITY — Bacolod City raked in PHP4.105 billion in tourism earnings in the first quarter of 2018 after hosting 206,594 tourists during the period, latest figures of the City Tourism Office (CTO) showed.

Ma. Elma Gerasmo, city tourism officer, said the city is prepared to cater to additional number of guests after largely contributing to the tourist arrivals in Negros Occidental and Western Visayas last year.

Tourist arrivals in Negros Occidental, including its capital Bacolod, increased by 7 percent in 2017 to hit 1.72 million by end of December.

Gerasmo said the rerouting of flights from Aklan, following the closure of Boracay Island for a six-month environmental rehabilitation, could create more tourism traffic for Bacolod, which is a gateway to other destinations in Negros Occidental.

For 2018, the Department of Tourism (DOT) in Western Visayas has set an increase of at least 200,000 in tourist arrivals for Bacolod.

The number is the contribution expected from Bacolod to offset the 1.2 million tourists that Region 6 could lose due to the closure of Boracay, the region’s top tourist attraction.

Gerasmo said Bacolod has about 70 tourism accommodation establishments such as hotels, resorts, pensions, inns, and dormitories which can cater to 5,950 guests in a day.

The DOT has recommended Bacolod as a “must-experience” destination while Boracay is undergoing rehabilitation until the last week of October.

On top of the list of recommended places in this city is the Bacolod City Government Center situated along the Circumferential Road.