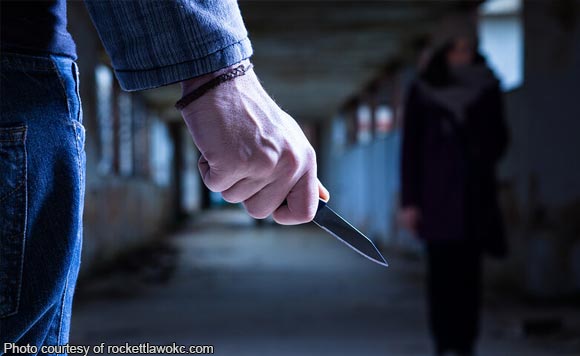 Following a series of heinous crimes, Bacolod City officials are feeling the pressure to formulate measures that will deter such incidents.

The recent spate of crimes in the city is “symptomatic of a breakdown in law enforcement and these unresolved crimes has caused fear in the community and may affect the way of life in this highly urbanized city,” Gamboa said.

Last Dec. 14, assailants strafed the convoy of Councilor Tan and his wife while on their way back to Bacolod City from a resort in Talisay City.

On the other hand, city police have yet to get solid leads on the attackers of Atutubo and Ligaya.

Gamboa said a special task force should be formed, and a reward system implemented for the early resolution of these crimes.