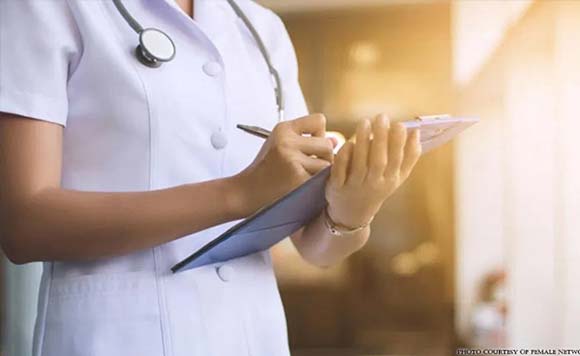 Leonardia said he is “quite positive” that city will be prioritize given its current Covid-19 situation and the recent passage of the Bayanihan 2 Act.

He also directed City Administrator Em Ang to formalize the request through a letter so that it can be sent and acted upon the soonest time possible. (https://bit.ly/3hColHT)

“Let’s shoot for the stars but let’s also be realistic. It may not probably be 100 percent. But what’s important is, we have already established how many nurses we need,” the mayor said during his recent meeting with the medical directors of Bacolod hospitals.

The adoption of Cebu City’s “One Hospital Command Center (OHCC) was also discussed during the meeting.

The OHCC is a centralized hospital command center for better management and use of information from Bacolod hospitals on Covid-19 cases. It includes a call center manned by agents for teleconsultation and education.