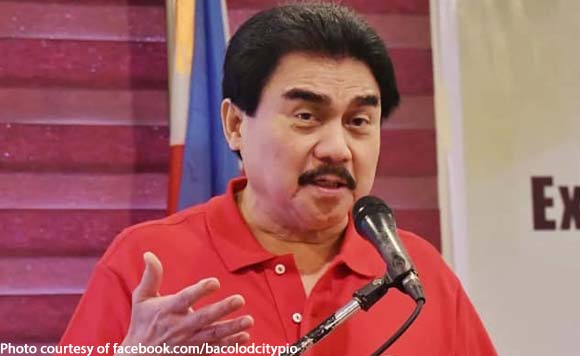 The city government of Bacolod will form a policy-making body that will implement the Metropolitan Manila Development Authority (MMDA)-crafted local traffic master plan.

“We will create a new policy-making body that can monitor the function and performance of traffic enforcers,” he also said.

“We are now in the process of reviewing, studying the recommendations to find out what we can afford for now, and we will implement it first,” Leonardia said.

One of the priorities of this project, he added, is to improve the competence of the traffic enforcers.

Recommendations include the establishment of a new and modern traffic signalization system that can “talk to each other” and the passage of an ordinance increasing the fines against traffic violators as well as education and training, and capacity-building for Bacolod Traffic Authority Office enforcers.