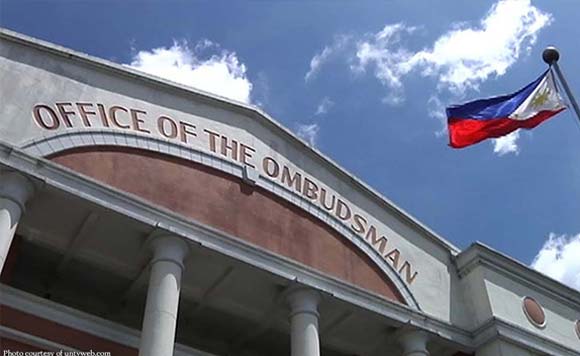 The Office of the Ombudsman has dismissed the graft complaints against Mayor Evelio Leonardia and two former city government employees.

These were “bereft of substantial evidence”, according to Ombudsman Samuel Martires in a February 8 ruling.

Leonardia was accused of malversation of public funds and violation of Section 3 (e) of the Anti-Graft and Corrupt Practices Act relative to gasoline procurement of the city government in 2007. (https://bit.ly/3b5DSzs)

The two other respondents were Eduardo Ravena, then OIC-City Accountant, and Ricardo Dahildahil, then OIC-Management and Audit Services Office head.

The charges were filed in October 2016 based on the allegations of private complainants Armando Collado and Christopher Villeta.

The Ombudsman dismissed the charges after resolving two separate Motions for Reconsideration of Leonardia and Ravena against a previous finding of probable cause against them.

“Verily, the fact that the fuel paid for by the city were actually used for the purposes they were intended negates any finding that respondents Leonardia, Ravena and Dahildahil acted out of any furtive design or intent to cause damage to the government,” the dismissal order read.

The Ombudsman also ruled that there was no indication that Leonardia, Ravena and Dahildahil acted with manifest partiality, evident bad faith, or gross inexcusable negligence in procuring the fuel products.

“In sum, the records of the instant case are bereft of substantial evidence to establish that Respondents Leonardia, Ravena and Dahildahil committed the crimes charged against them,” it said.