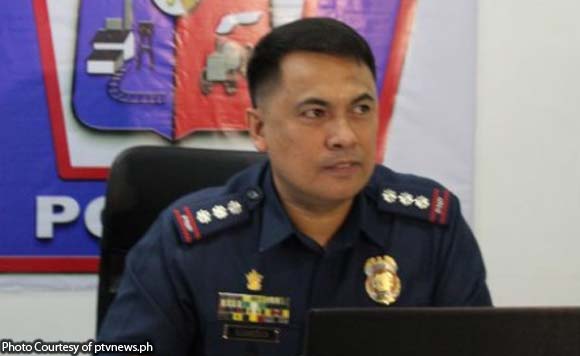 0 591
Share
Want more POLITIKO News? Get the latest newsfeed here. We publish dozens and dozens of politics-only news stories every hour. Click here to get to know more about your politiko - from trivial to crucial. it's our commitment to tell their stories. We follow your favorite POLITIKO like they are rockstars. If you are the politiko, always remember, your side is always our story. Read more. Find out more. Get the latest news here before it spreads on social media. Follow and bookmark this link. https://goo.gl/SvY8Kr

It was Bacolod City Mayor Evelio “Bing” Leonardia who asked for the dismissal of Senior Superintendent Francisco Ebreo from service.

In a media briefing Monday, Leonardia said that they had been requesting for Ebreo’s relief as early as May 2018.

“We have done that at one point. I was with Congressman Greg Gasataya,” the politiko said in a Panay News article.

According to him, he lost confidence with Ebreo after receiving reports that Councilor Ricardo Tan and Abang Lingkod Party-list Rep. Stephen Paduano, his political enemies, were paying the sacked Bacolod police chief visits last year.

“We felt that it was difficult to work with a police officer that you cannot trust,” Leonardia said.

Last January 12, President Rodrigo Duterte announced the dismissal of Ebreo and four other police officers, claiming that they are involved in the illegal drug trade.