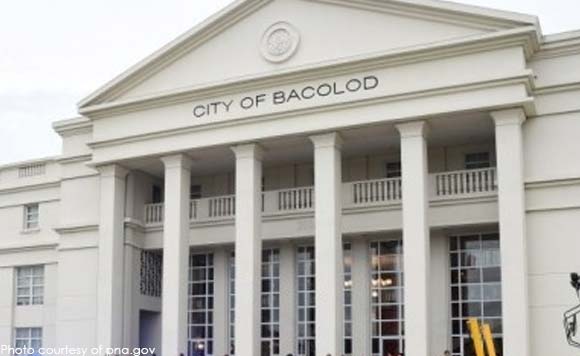 BACOLOD CITY — Mayor Evelio Leonardia said the business climate in this city is “on a roll” and crime incidents such as the recent heists at two jewelry stores inside a shopping mall here was merely an “isolated” incident.

“Except for this, under city police director, Col. Henry Biñas, the overall crime volume in Bacolod, from 2018 to 2019, has decreased,” the mayor said in an interview.

“It’s not right to say that it has paralyzed the business climate of Bacolod. Not at all, I would say. This can be considered an isolated incident where our business environment is concerned,” he added.

Leonardia said business registration in the city continues to increase from a total of 23,185 registered firms in 2018.

“Surprisingly, but we welcome it, as early as June 20 this year, we have already broken the 2018 record. Which means the business climate in Bacolod is really on a roll,” the mayor said.

He recently met in Manila a businessman based in Davao City, who said that Bacolod was considered as one of the fastest-growing and most progressive cities in the Philippines.

“And I still believe that is the correct picture. This (robbery) incident should not be used as a basis to say that the business climate in Bacolod has been substantially affected. I don’t believe so,” the mayor said.

Leonardia said robbery incidents have happened in Bacolod in the past but he admitted that he could not assure the business community that it would not happen again.

“With that experience, I believe the police is more conscious and alert to prevent it from happening again,” he added.

On August 7, armed men believed to be part of “martilyo gang” of the Ozamiz Group entered the Gaisano Grand Mall and stole some P4.5 million worth of items from F and C Jewelry and Haoling Jewelry Store.

Investigators of Bacolod police have already identified the suspects and are preparing to file charges against them. (PNA)