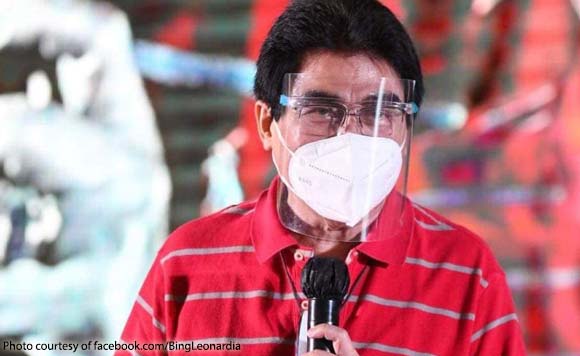 Members of the Emergency Operations Center joined Leonardia during the inspection.

“The 19,420 doses of AstraZeneca vaccine will go a long way in the city’s quest to accelerate the vaccination of our people,” said Leonardia.

“While we are in the meantime dependent on what the national government may give to us, we are looking forward to seeing that, by July, when our locally-purchased vaccines come, we’ll have a more stable and bigger and faster vaccination of our people,” he added.

The donations were turned over by lawyer Julius Entila, vice president for Administration, and will be used in the ongoing mass vaccination program of the city.