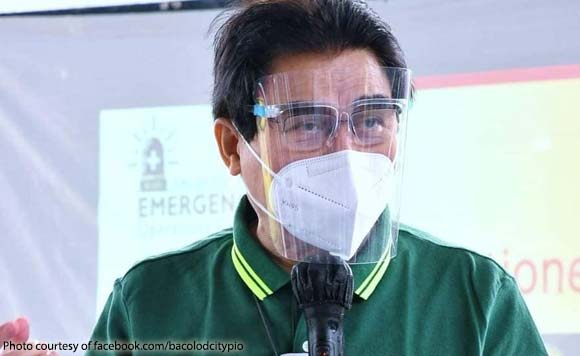 0 96
Share
Want more POLITIKO News? Get the latest newsfeed here. We publish dozens and dozens of politics-only news stories every hour. Click here to get to know more about your politiko - from trivial to crucial. it's our commitment to tell their stories. We follow your favorite POLITIKO like they are rockstars. If you are the politiko, always remember, your side is always our story. Read more. Find out more. Get the latest news here before it spreads on social media. Follow and bookmark this link. https://goo.gl/SvY8Kr

In signing EO 38, Leonardia said Palanca, an entrepreneur and philanthropist fondly dubbed as the “the old man by the sea” and “the man who saw tomorrow,” had become a prominent pillar of the city.

“His dream of a progressive and highly developed Bacolod City is exemplary,” the mayor said. (https://bit.ly/3z5tWQq)

Atty. Palanca’s vision brings to mind Robert Kennedy’s and George Bernard Shaw’s quote: ‘Some men see things as they are and say why, I dream things that never were and say, why not?’ A philosophy which he had surely lived by,” he added.

After studying law and passing the bar in 1954, Palanca ventured into business and founded the Bacolod Real Estate Development Corporation, which built the seaport of Bacolod.

Leonardia said this opened the gateway to the city and the province and has propelled the economy of Bacolod City, opening tourism windows and providing jobs and opportunities for Bacolodnons.

Palanca passed away on July 10, 2021. He will be laid to rest on July 18 at their family mausoleum in Victorias City, Negros Occidental.