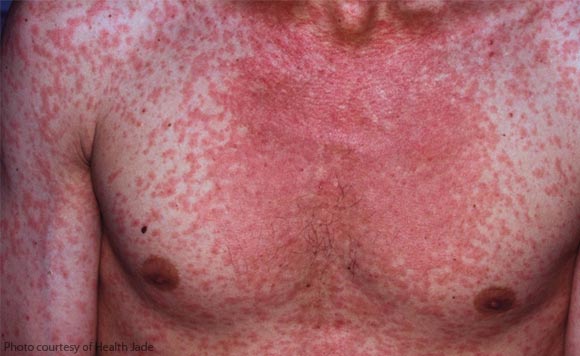 Inmates of the Metro Bacolod District Jail in Barangay Handumanan received a measles-rubella mass immunization after an outbreak of fever and rashes among male inmates.

“We label it as suspected measles unless it is confirmed by laboratory test, through oropharyngeal swab, nasopharyngeal swab or serum, by the Research Institute for Tropical Medicine,” Tan said (Bacolod inmates get measles shot amid fever, rash outbreak).

Earlier, some 25 male inmates were found to have suspected measles. Of these, 19 have been isolated.

Tan said symptoms were noted among the male inmates in the last week of October. She said the transmission of measles may be fast since the jail is a contained area.

She said the CHO coordinated with the immunization coordinators of the Department of Health-Western Visayas in planning the mass vaccination.