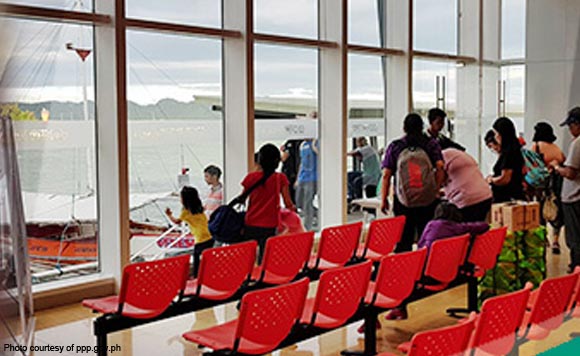 Sea trips from Bacolod to Iloilo and vice versa are set to resume on June 15, the Philippine Coast Guard (PCG) in Negros Occidental announced.

However, ferry operations will only be limited to the transport of locally stranded individuals and authorized persons outside of residence, according to PCG-Negros Occidental chief, Lieutenant Commander Jansen Benjamin.

“Leisure travel will still be prohibited,” said Benjamin, saying this development came after the city government, ferry operators and concerned agencies agreed to push the reoperation of passenger ships with several conditions in place. (https://bit.ly/2Yni0bJ)

Benjamin said that stranded individuals are required to secure documents from the barangay where they are temporarily residing, along with a travel authority and medical certificates.

For authorized individuals who are residents of Bacolod City, they would no longer be required to get a travel authority. Instead, they would need to show their company identification card (ID), which would prove that they are working in Iloilo City.

The same can be applied for Iloilo residents, wherein they would also be required to show their company ID, if they will cross to Bacolod City for work.