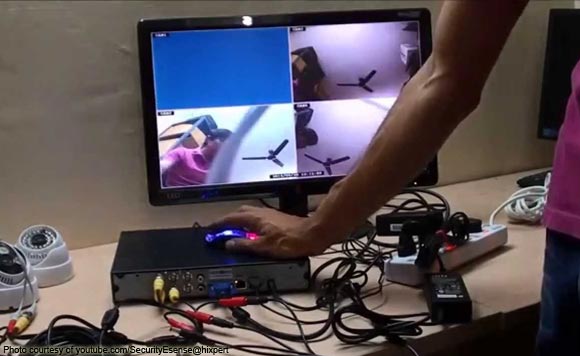 These surveillance cameras will be installed in various vital areas in the city, according to CDRRM officer-in-charge Dondon Parandas.

Parandas said in the Visayan Daily Star that the 30 units may cost the city more than P10 million.

They are currently conducting site inspection to identify where these cameras should be installed, he added.

According to him, the CCTV cameras could help the government in flood monitoring and resolving traffic accidents.

In 2018, the city government acquired and installed 39 CCTV cameras, worth P24 million, along main thoroughfares like Lacson and Araneta streets, the Circumferential Road, Burgos Street, and other busy streets, including the Bacolod Public Plaza.