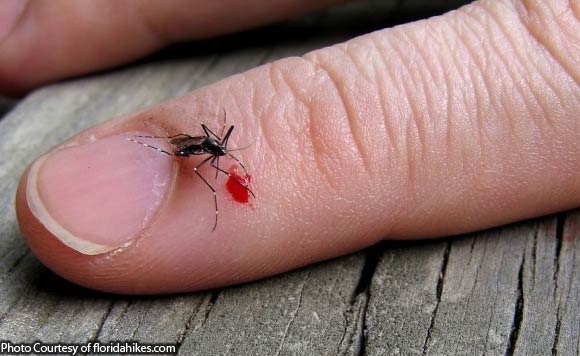 A total of 427 dengue cases have been recorded in Bacolod City from January to May 18, 2019, according to the City Health Office.

There has only been one recorded fatality this year, which is lower compared to three in 2018.

Tan has called on the public to remain vigilant against the deadly dengue fever.