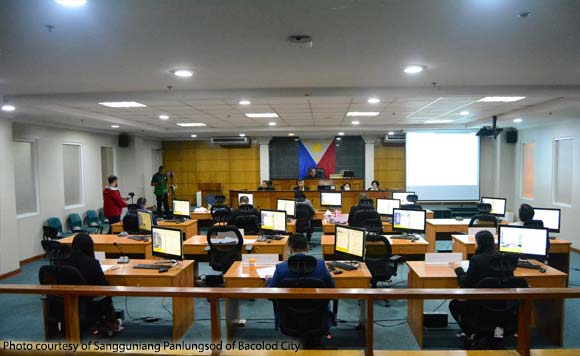 The Bacolod Sangguniang Panlungsod unanimously approved a resolution declaring business tycoon Kevin L. Tan as honorary mayor of the City of Bacolod on Wednesday, as part of the celebration of the 18th edition of the BacoLaodiat Festival, which will take place from January 20 to 22 in four different venues throughout the city.

Tan had previously been declared an adopted son of Bacolod by the SP during last year’s MassKara Festival in October.

According to Vice Mayor El Cid Familiaran, the SP acted unanimously on Mayor Albee Benitez’s request for the passage of a resolution declaring Tan, the chief executive officer and vice-chairman of Alliance Global Inc., as honorary mayor of Bacolod, citing his and Megaworld’s significant contributions to the city’s business landscape. (https://bit.ly/3kkmmz0)

In his letter to the SP, Benitez said the ongoing Megaworld Upper East project in Bacolod is expected to significantly alter the city’s business landscape while also creating jobs in the construction sector.

Tan, a Chinese-Filipino businessman and investor, also has interests in real estate, liquor, and fast food.